Every project we do is unique, but still we have a way of working to get there. We’ve developed a simple yet powerful 3 step stage process to ensure that every project is unique, effective, perspicuous and adapted to our clients needs. 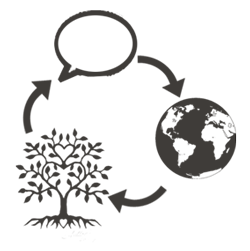 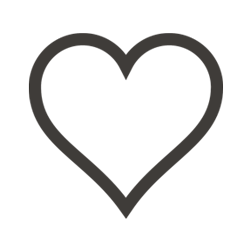 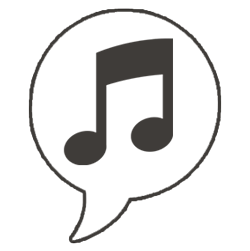 Step one is to analyze the message that you want to communicate through your brand, product or project. It is important for us to thoroughly understand the project/brand and planned customer experience.

Step two is to translate your message in to values that can be interpreted into music. A great experiece depends on strong and intelligible emotions

Step three is to compose music that communicates your message to the customer.

An emotional message that interacts with your other communication.

Music as an art form has always been used to evoke emotions in people. Think about all those songs that you can’t listen to without thinking of a particular memory or a particular time in your life. Not only do you remember the time you spent while listening to these songs, but you remember what you felt, what you smelled, what you saw and what you did more vividly than most memories. This is the power of music!

By connecting our different senses to construct rich experiences we create strong emotional connections between people and their surroundings. This is what we do using music and sound as our means of communication.

Research obout music as a tool for communication

Resarsch about music as a tool for communication

Sound and music in relation to emotions and its ability to affect humans is studied extensively around the world in many different fields. sutch as acoustics, marketing, behavioral science, music, psychology etc. All research shows that music is very important for humans and that music affects us much. People use music to put themselves in emotional states, to be happy, to comfort themselves or to relieve stress. (Juslin & Västfjäll 2008)

Music is used a lot and effectively to enhance the emotional experience in the areas of film music (Cohen 2001), marketing (Bruner 1990) and therapy (Bunt & Hoskyns 2002).

An international study shows that companies that have music that fits their brand identity is 96% more likely to be remembered than companies that do not have any music or music that does not fit with their identity. ( Dr. Adrian C. North & Dr. David J. Hargreaves , independent study from Leicester University) .

1982 came to a study med by Ronald E. Milliman. He examined how different tempo of music can influence customers in a store. He realized that if the music was slow (< 73 bpm ) instead of fast ( > 93 bmp ), it took the customers approx 20 % longer time to move a given route in the store. Which ultimately could lead to increased sales.

A study by Heartbeat International shows that the "wrong music ", ie music that can be annoying entails 44% of the customers and visitors to leave a store and 38% of them not to come back. While nearly 4 of 10 say they stay longer if the music is " right " . The number  increases to 5 of 10 for people aged between 16-24.

Music is a big part of people's identity. A study of Rentfrow & Gosling (2006) shows that people feel that their taste in music reveals more about their "real" person than movies , books and clothes. David A. Aaker (1991), Professor of marketing, talks about brands also have a so-called brand identity . It's about how a company wants to be perceived and what associations it will attract . The music and sounds can create emotional connection between the brand and the customer but also bring undesirable associations with the company.

Aaker, D. A (1991) Managing brand equity: capitializing on the value of a brand name. Free Press.

Cohen, A. J. (2001) Music as a source of emotion in film. Music and emotion: Theory and research.

Heartbeat international. Sounds like branding - A survey on how global brands work with music. http://www.soundslikebranding.com/report.html.